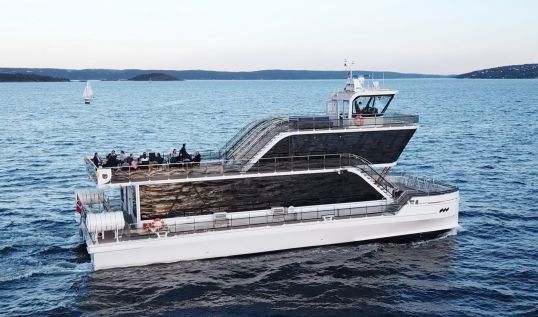 The hybrid Brim Explorer is equipped with a Servogear propulsion system. This summer the vessel operates on the fjord near Norway’s capital Oslo, powered by renewable energy only.

The world’s first hybrid whale safari vessel has travelled to the south. In Oslo inhabitants and tourists get to experience the Oslo Fjord in an entirely different way.

- You might hear only the refrigerator and the ice cube machine. It is really quiet and that is very important to us, co-founder and co-owner Espen Larsen-Hakkebo explains.

- The vessel has got a good operational profile at both high and low speeds. The system works optimally and it maneuvers really well, the co-founder says.

The catamaran was built by Maritime Partner and delivered in October 2019. It was a huge success from the beginning. In March, however, corona struck, and the ship owner chose to re-route it to Oslo in the south of the country.

- We took Brim to Oslo because we needed to protect jobs during the corona situation. The response have been overwhelming, Larsen-Hakkebo explains.

See the movie below - and more information in the references section.

Together We Give Back

Thank you to all our customers and partners for the support and trust in 2022. 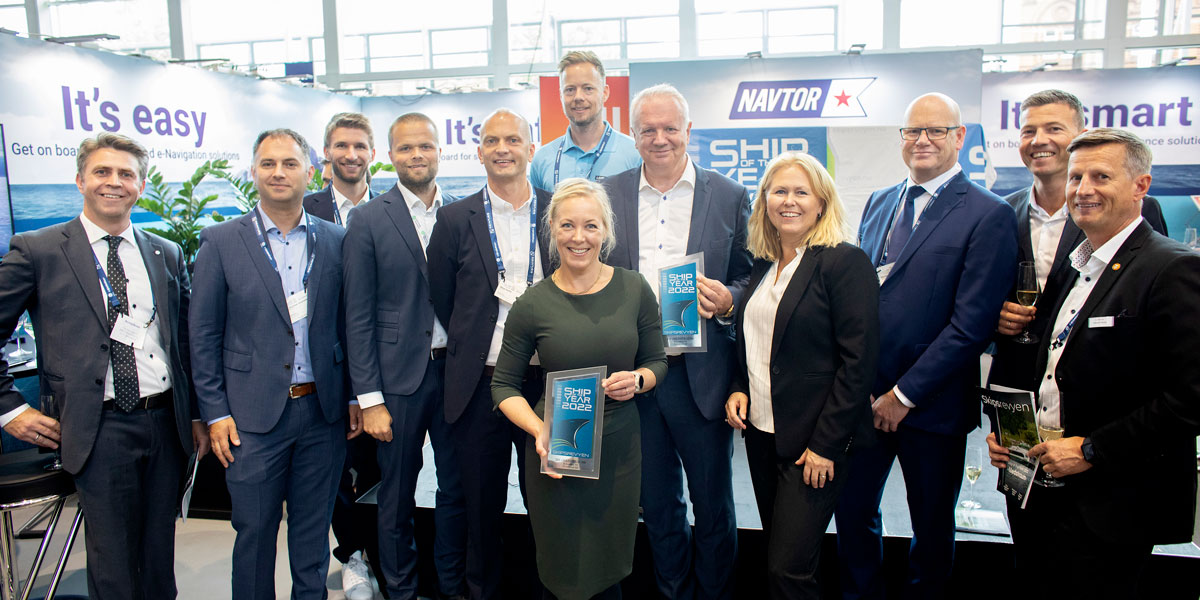 We are happy to share that the first fully electric and zero-emission fast Ferry, MS Medstraum, won the Ship of the Year 2022 award. Servogear is... 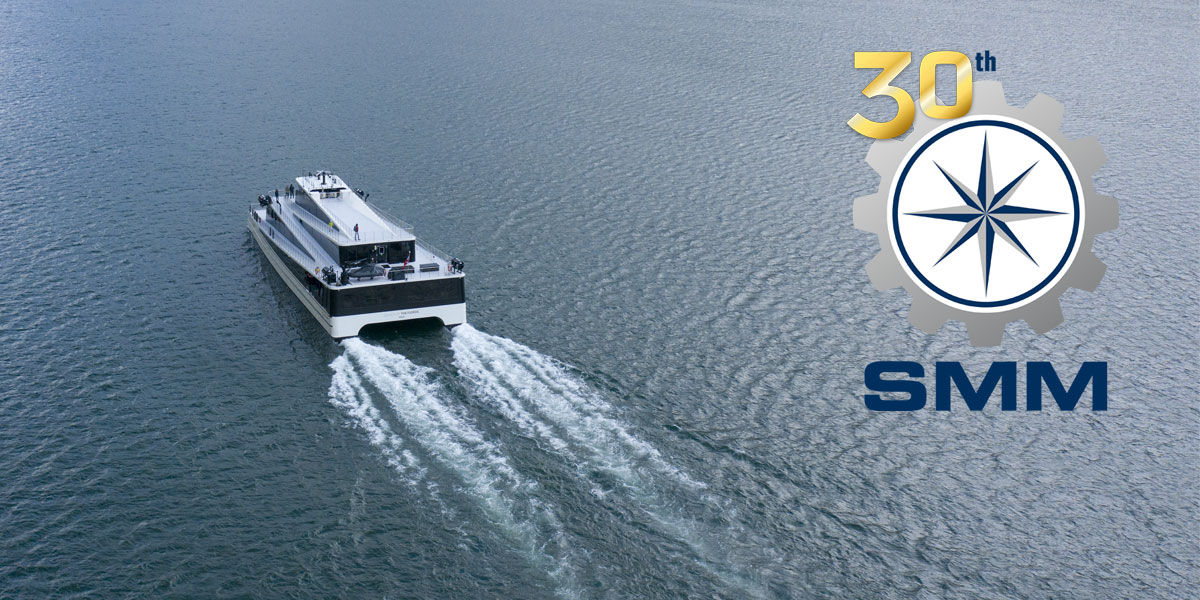